Fix It In Prep: Understanding VR Before Your First Project 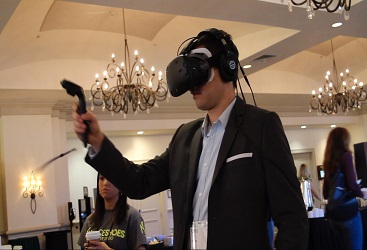 Virtual Reality (encompassing VR, AR, and 360) is an immersive experience providing emotional connections and memories. The barriers between brands and consumers can be removed, allowing for direct interaction via branded environments or virtual product models. These experiences have a long and lasting effect on the user. A positive experience can transform them into an advocate for your brand. A negative one can turn them against not only the brand, but the medium as a whole.

Though Google and Facebook have been investing in VR for a long time now, recent announcements by Apple of their AR-developer kit for IOS, as well as their integration with HTC Vive, have put Augmented and Virtual Reality on a path for accelerated adoption by a mainstream audience. It’s important to understand the possibilities and limitations of these new storytelling platforms as you explore how to utilize VR/AR/360 for your brand.

Interest is growing among average consumers as they realize they already have a VR/AR/360 device in their pocket. By 2020, there could be six billion smartphones in the hands of consumers, most of which will be VR/AR/360 ready. That’s a lot of eyeballs ready to engage in new experiences. With the latest generation of mobile devices and their advances in chip hardware (performance), display technology (higher resolution) and software (content platforms), this is just the beginning.

Over the past two years, Nice Shoes has translated our expertise crafting video content into developing interactive VR experiences and acting as a post-production partner for 360 videos. Our biggest piece of advice is that preparation is key. “Fix it in post” is not an option when bringing multiple cameras together seamlessly. Creating successful VR content means, “fixing it in prep”—that means, coming to your VR/AR/360 project with a strong understanding of what you’d like to achieve from the start. 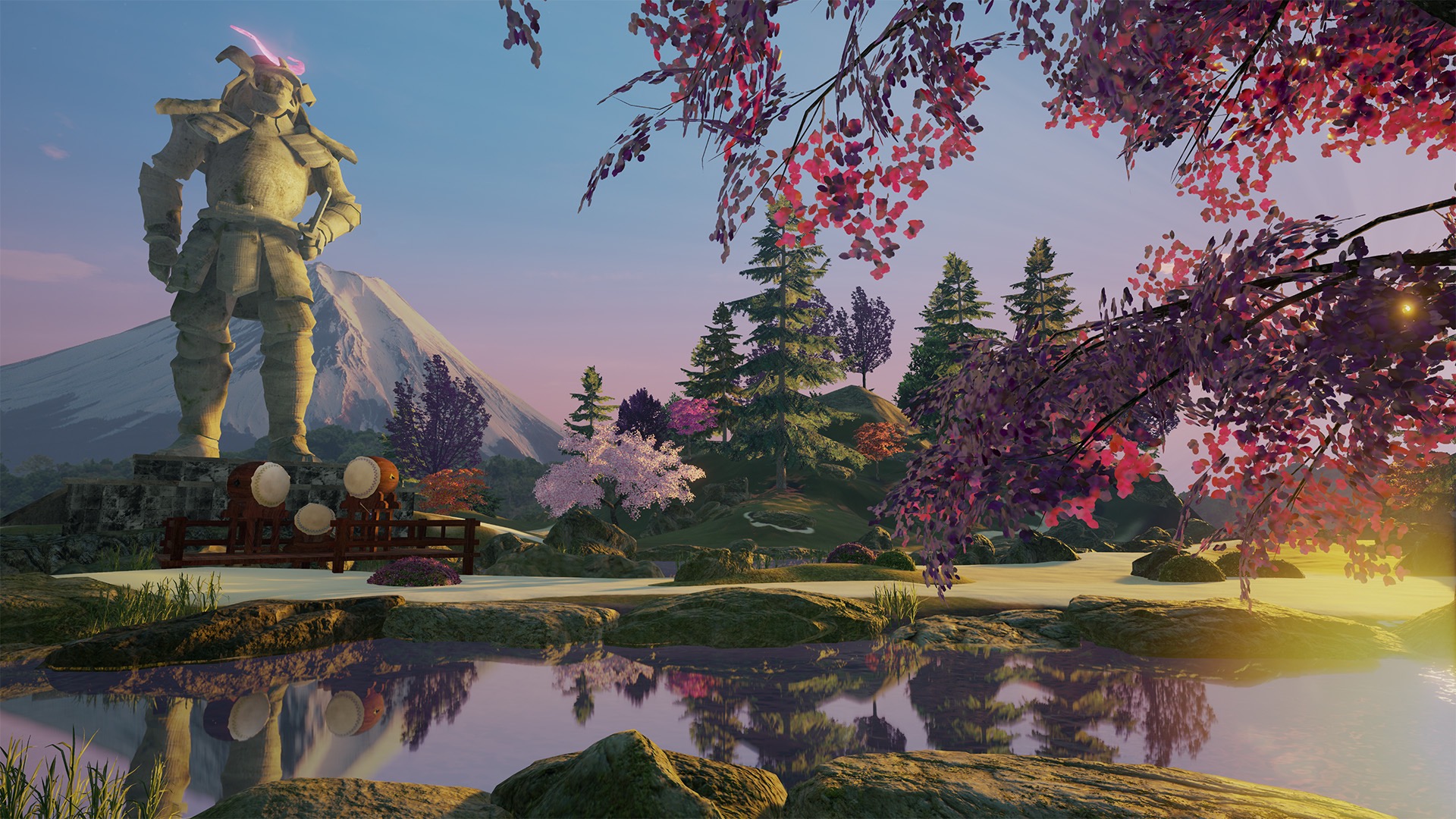 VR/AR/360 production isn’t like standard 2D video production. It is very important to involve the production, post and development teams in the design phase of the project. While there are no rules set in stone, there are differences and advantages within the medium. Quick camera moves or cuts, tools that we’ve employed in creating traditional 2D content, can have negative physiological implications. Everyone has a friend out there that has tried VR once and won’t do it again because it made them feel ill. A positive emotional experience for the user is key to a lasting brand impression.

Seemingly simple creative or design decisions can have huge repercussions on complexity, time, cost and most importantly, the consumer experience. It’s important to be open to telling your story in a different manner than you’re used to.

There are some similarities to traditional video production, but things get more complicated when interaction, hardware options, and multiple distribution platforms come into play. It can take more time and man hours to create 360 content or VR experience relative to 2D production. Development time needs to be scheduled for R&D, user experience, interaction development and testing—all of which adds additional steps to the overall production.

Reach is impacted by hardware and software choices. Choices made for distribution can have an impact on the size of the audience you want to reach as well as your approach to build. For example, YouTube and Facebook can hit larger audiences with 360 content, but this limits interaction. A custom app or experimental installation using the Oculus, HTC Vive, or PlayStation VR allows for experiences with full interactivity, but with audience limitations. There needs to be an additional consideration of how to spread the reach of an experience beyond installation or hardware owners, via PR or social integration. A piece of VR/AR/360 content shouldn’t just be a one-off experience; for maximum impact, it should be tied to an overall campaign strategy.

There is no one best way to create a VR/AR/360 experience, which can be very exciting. Brands can break ground and pioneer by medium. It’s still very much a time of discovery and experimentation, as well as determining what the right fit is for your audience and your brand. 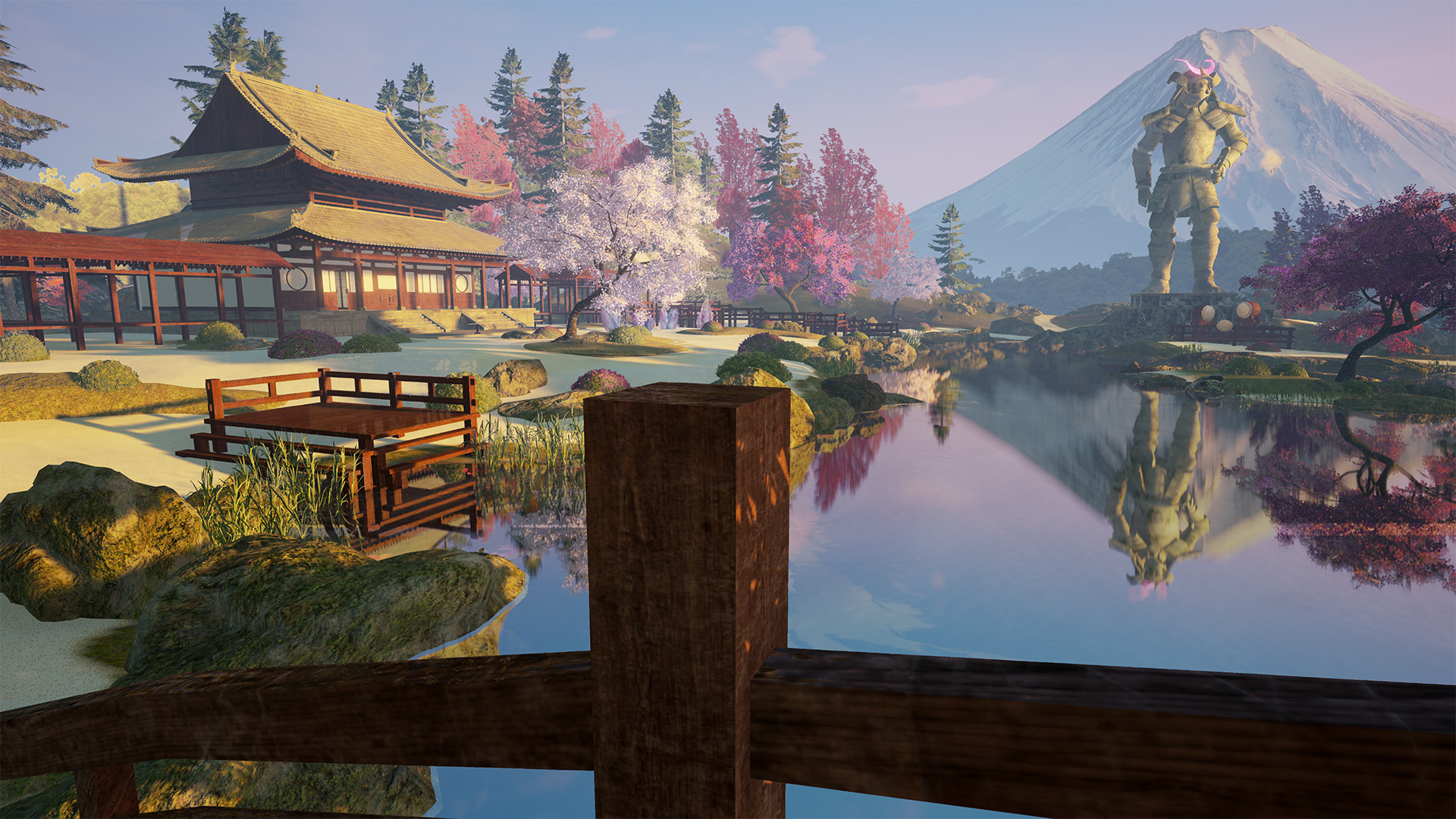 VR, AR, 360—How Do They Compare? Virtual Reality tends to be used as a catch-all for VR, AR, and 360. As we’ve begun discussing this technology with our clients, we’ve been explaining the core differences across the three. VR is interactive and most of the time a full CG environment. While 360 is video and immersive, it is also a more passive experience. Augmented reality, or AR, adds magic by bringing brands into the user’s world via smartphones. Pokémon Go and Snapchat have brought AR to the mainstream, creating intersections between branded content and consumers’ everyday lives. Each has its own unique challenges and rewards, so as we think about the desired end user-experience, we can determine which will work best.

Research and Ask Questions. VR/AR/360 is still very much in its infancy. There have been some missteps, but there have also been some wonderful executions by brands, agencies, and their production, post-production and interactive partners. Take the time to experience as much as you can. Understand the limitations of the devices on the market and how that affects your marketing goals. Most importantly, don’t be afraid to ask questions.

As part of our exploration of Virtual Reality, Nice Shoes offers “VR 101” sessions to agencies, brands, and anyone who has wished to learn more. Please be in touch if you’d like to schedule an interactive session with us! 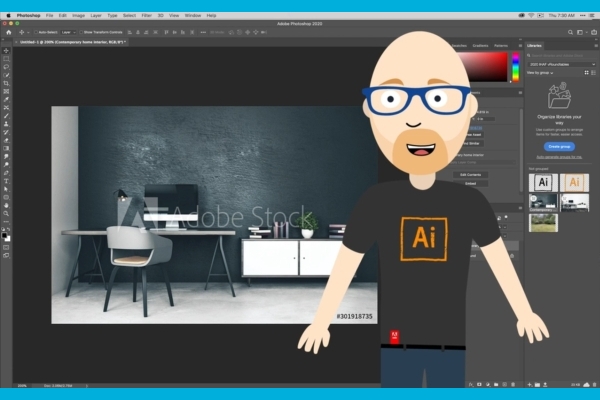 Meet the Helpers and Heroes

In-house agencies carry their clients and brands to victory, but who’s supporting them? Sometimes getting over the finish line calls for the help of hired guns, intuitive tech, and media savvy from external partners like IHAF’s network of supplier members.

Some vendors have been sharing free … 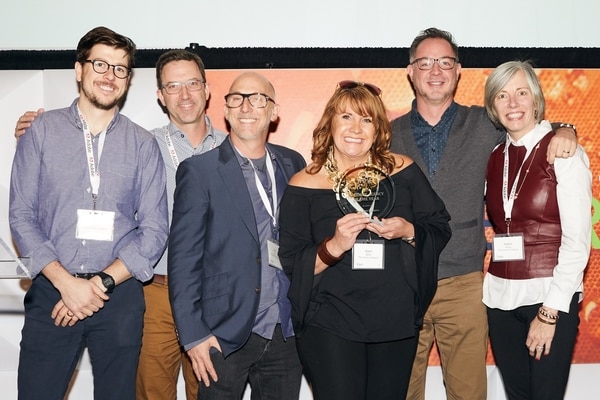 There Can Only Be One Top Shop—Is It Yours?

Internal creative teams are so much more than a way to save money! The contest for In-House Agency of the Year lauds the impact these MVPs make on an organization’s business and brand objectives.

The competition heats up as we approach the August 31 call-for-nominations deadline. All in-house …