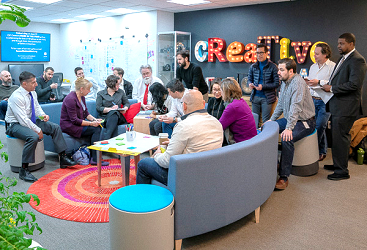 In 2017, the Ford Motor Company hired Jim Hackett as CEO. Hackett does not fit the mold of previous Ford leaders. He isn’t a technologist. He isn’t a salesman. He isn’t even a “car guy.” He is, first and foremost, a designer.

Prior to Ford, Hackett ran Steelcase, the furniture company that gave American workers the cubicle. For two decades, Hackett labored to change the most basic aspect of the company’s mindset: he wanted them to consider the user first—deeming the construction of a cubicle to be less important than the feelings, comfort and desires of those who might work inside of them. He tapped creative experts, designers, sociologists, anthropologists and, after 20 years, not only reframed the company but led the way for the team-oriented, open-space workplaces we have today.

Two years ago, the creative team at the International Monetary Fund (IMF) embarked on our own journey to put users first. As part of the in-house agency, we launched the Creative Lab—strategists working alongside designers, videographers, audio-visual specialists and photographers. Staff were trained in design thinking methods and user experience, as we began to reposition ourselves from a production house to a trusted advisor.

Our physical Creative Lab is a bastion of Post-it notes and digital displays in the basement of our imposing Washington, DC headquarters. The philosophy of human-first, however, runs through every product meeting from internal environmental campaigns to the proposed redesign of the IMF’s flagship publications.

Design thinking and user experience is everywhere. Car-makers have completely changed their plans for self-driving cars of the future. Influencers realize that audiences are just as likely to listen to a podcast as they are to read a scholarly paper. And, McKinsey delivered the bottom line rather bluntly in a recent paper. Companies who know creativity and design increase their revenues and shareholder returns at nearly twice the rate of their industry counterparts.

Gone are the days when product or experience design were an afterthought with institutions, like the IMF, adapting. As our team continues to embrace design thinking, our creatives are involved in more areas of the Fund’s business. They bring user experience to the conceptual phase along with knowledge of how both common citizens and thought-leaders are likely to react to a plan or a decision in the presentation phase. We are seeing a greater acceptance and use of this informational and managerial tool that has long been neglected, but is essential in our fast-changing world. 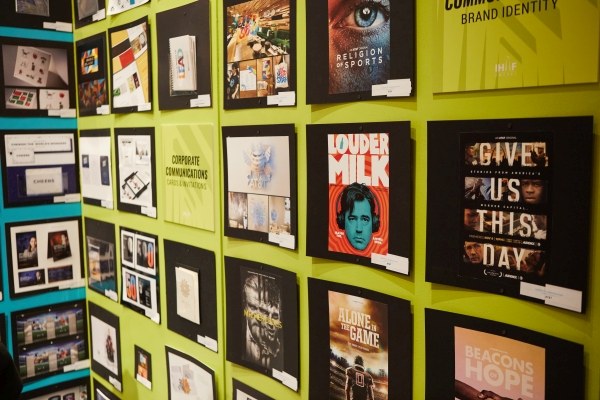 The IHAF Conference & Awards is going virtual this year, and that includes our ever-popular awards show. While your in-house agency balances big social change with business as usual, here’s how awards season is adapting to the new normal.

Perhaps the biggest change is the call-for-entries process … 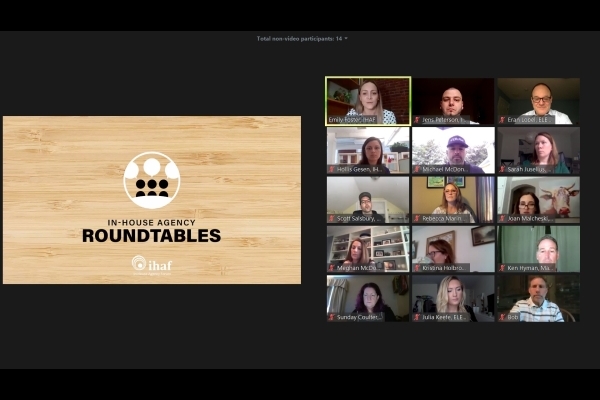 In-house agencies are chock full of creativity, but how do they apply it to solve business problems? Creative leaders from KPMG, DraftKings, realtor.com and ELEMENT gathered recently for our In-House Agency Roundtables to show more than 200 community members how it's done. Read on for key takeaways …