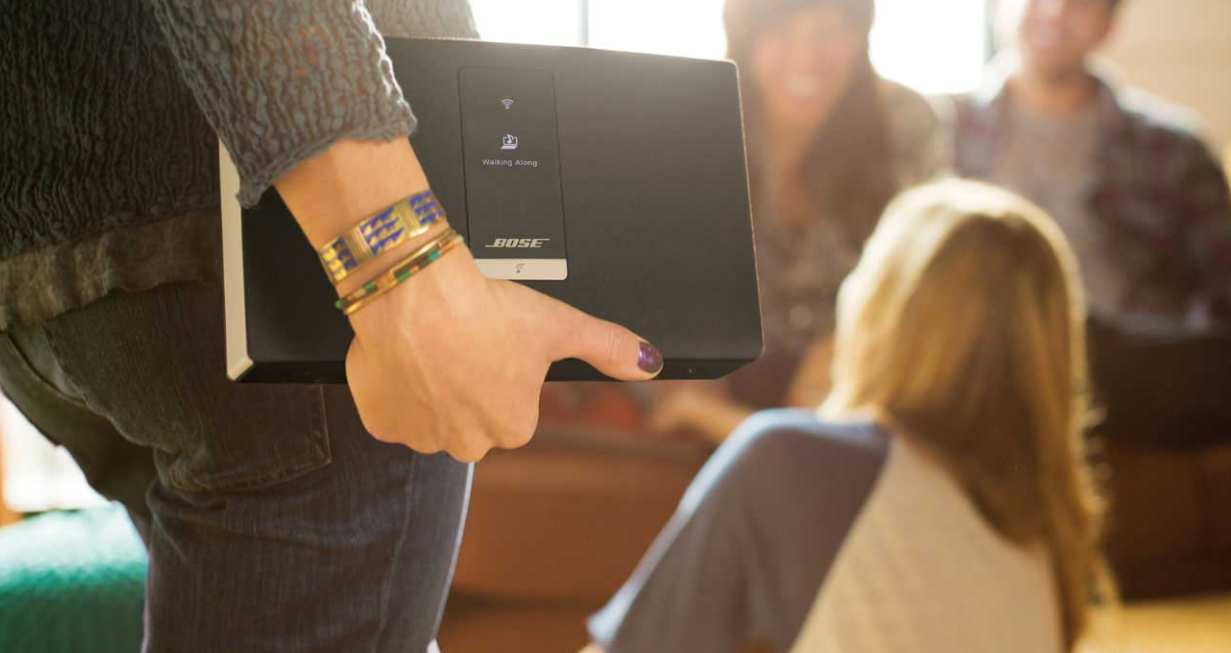 Advertising is transitioning, evolving with its viewers, moving from the perspective of “I” the brand to “we” the consumers. As part of this evolution, many companies are seeking both innovation and engagement with their target audiences. Consumers want to be motivated and inspired—seeking authenticity from the companies with whom they do business. Such is the path that IHAF member,Saville Productions, took in two recent collaborations with the in-house agencies at Bose Corporation (another IHAF member) and AT&T.

Saville is an LA-based production company comprised of award-winning directors from around the globe, including some of Hollywood’s most prominent filmmakers. For the Bose project, a documentary short called “Dream + Reach” which chronicles the first 50 years of the company while honoring its founder, Academy Award® winner Morgan Neville was tapped. Neville’s uncompromising ability to combine rare archival footage, emotional on-camera interviews, and dramatizations that recreate the feeling of what it must’ve been like to build a legacy brand is precisely what the project needed.

Working in close cooperation with art directors, writers and producers within the in-house team, the resulting 20-minute film and series of 3-minute vignettes touch the minds and hearts of everyone who sees them. Many of those interviewed had told their stories in private countless times before, but Neville’s penetrative ability enabled an authentic on-camera reveal of their humanity as well as the soul of the company.

Saville’s collaborative effort with the team at AT&T resulted in a unique PSA series entitled “It Can Wait,” directed by the world-renowned Werner Herzog. Leveraging the ever-expanding platforms of online marketing and social media, this campaign is intended to capture the attention of the 3.5 million students and young at-risk drivers in the United States by influencing them to put down their phones while behind the wheel. By gathering support of celebrities, government organizations, schools, and other cell phone companies, this effort is having a positive impact on communities throughout the country with its powerful visuals and impactful messaging.

With a roster of some of the most talented commercial directors from around the globe, Saville has produced hundreds of commercials and documentary films worldwide. One of the things on which we pride ourselves most, however, may not be apparent in our commercial acclaim—that is, our success collaborating with teams like yours. Does your in-house agency have a story to tell? We’d like to help. 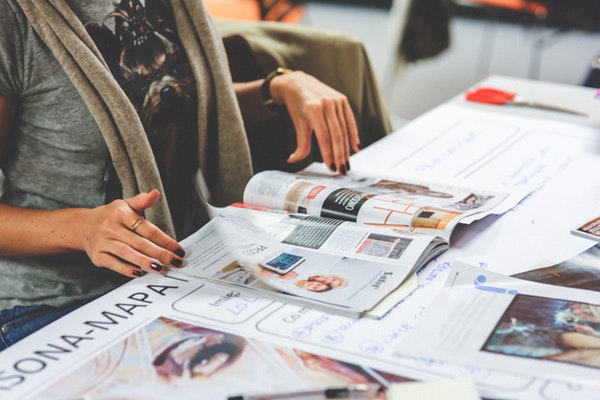 Six Questions to Ask Before Calling a Printer

Today’s marketers juggle a host of campaigns across a multitude of channels. Many of the tasks are completed in-house with marketing software, but that’s not the case for print campaigns. When it’s time to send direct mail, print a catalogue, buy promotional material, or order trade show displays, … 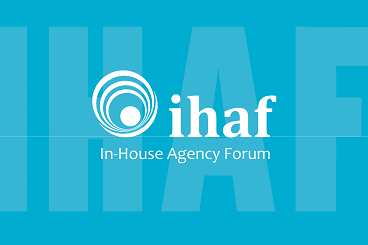 You Are Part of a Connected Community

When the In-House Agency Forum was founded in 2005, our mission was simple: Provide tools, insight and networking opportunities to enable in-house agencies to increase their effectiveness and contribution within their respective organizations.

Fifteen years later, we’re as committed to that goal …