Learning Vital Lessons from In House 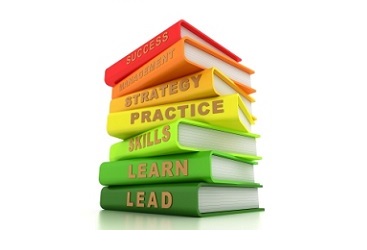 Having been fortunate enough to attend the IHAF’s In-House Agency Masters conference in Boston on 17 October, I wanted to share a handful of the main takeaways, focusing in particular on what ad agencies could learn from their (often less-heralded) counterparts in this space.

Mick O’Brien from Bose revealed how its agency—which was formed in the 1960s, boasts over 100 staff and has an international presence—reconfigured its approach to reflect changing economic realities, evolving consumer habits and the need to reach shoppers in nations where awareness levels were comparatively low.

The standout part of his talk, however, concerned developing a brand positioning capable of securing the buy-in of his own department and that of its internal clients. Marketing is undoubtedly becoming the job of entire organisations—a trend fuelled by the rise of social and mobile—and it will soon be incumbent on all ad agencies to marshal their whole workforce behind ideas, and help clients make a business case as to why their bosses should do the same.

Next up was Michael Lejeune, representing Metro Los Angeles. He told delegates about the effort to reduce congestion in the city through a comprehensive marketing programme which encouraged its car-loving residents to travel by bus. This tricky task involved everything from a change in name to repainting buses and redesigning timetables.

What really resonated with me, though, was the knowledge that Lejeune has deliberately adopted a long-term perspective, trying to plan years rather than months (or weeks) ahead. Partly, perhaps, this is a relative luxury afforded by being a public service. But it is a mindset that agencies will ultimately have to pursue, as they move away from campaign-centric thinking, and instead prioritise fostering continuous engagement with consumers via connected devices.

Michael Muligano from Timex offered an entertaining glimpse into how creatives fit into a corporate environment. Partly, the battle is simply attitudinal: his agency team—with a headcount barely into double digits—is very much an “underdog” in business terms, and thus has to determinedly fight its corner, alongside making its case by providing thought leadership, demonstrating the savings delivered and showing the impact of its messages.

This is sound advice for any marketer. But more important still was the insight he gave into the multidisciplinary nature of his agency, every member of which undertakes a highly diverse range of duties, be it building toolkits, editing footage or managing a social media account. Given that silos are rapidly tumbling down in the agency universe, planners and strategists are going to need equally polymath skillsets to thrive in the modern communications ecosystem.

Prudential Advertising also supplied an essential guide as to how internal and external agencies might work effectively together. It has allied with creative hot-shop Droga5 on its brand marketing, and as most advertisers will testify, coordinating responsibilities and relationships between agencies is a challenging experience at the best of times. This situation threatens to be further complicated by the fact one half of the partnership is officially an offshoot of the client.

Colin McConnell and Alison Lazzaro emphasised during their session that they view Droga5 not as a separate firm, but as another office inside their own company. As both global and local marketing requires harnessing agency outposts across any number of cities—if not countries—this type of openness and flexibility will be a hallmark of the new era. In evidence of its success in this endeavor, Prudential was named as “In-House Agency of the Year” by the IHAF.

We at Warc cover the latest advertising and marketing trends around the world, and have taken a keen interest in the shift mentioned by Bill Duggan from the Association of National Advertisers (ANA), who documented a remarkable movement taking place toward in-house agencies. Its survey of 203 major companies discovered 58% now possessed such a unit, up from 42% in 2008.

Industry bellwethers come no bigger than Walmart. And Stephen Quinn, the retailer’s executive vice president and chief marketing officer for the US, informed attendees at the ANA’s Masters of Marketing conference, held in Phoenix earlier this month, that the firm is claiming control of certain tasks that would previously have been regarded as the preserve of ad agencies.

“We do, as a lot of retailers do, have some of the so-called agency functions internal to our organisation,” he said. “The way that marketing is becoming real time, you’ve got to have people who that can respond, frankly, in a moment to do creative.”

Few companies know how to read the mass market like Walmart. So if it believes in-house marketing teams are essential, ad agencies are best advised to take note. 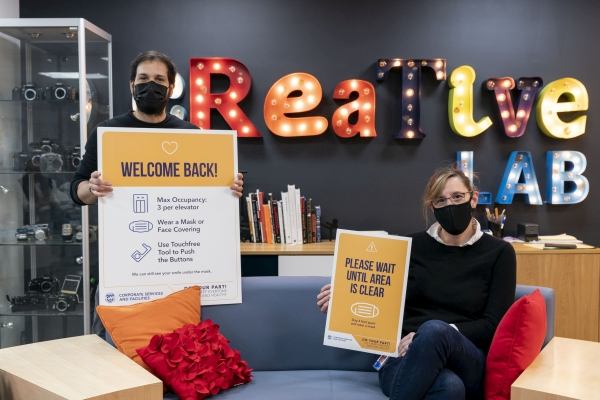 What color is safety? Or, caution? How can good design keep people healthy during a pandemic? These are questions we, at IMF Creative, have been asking ourselves over the past year.

IMF Creative is the in-house agency at the International Monetary Fund, and we’re responsible for many of the visual … 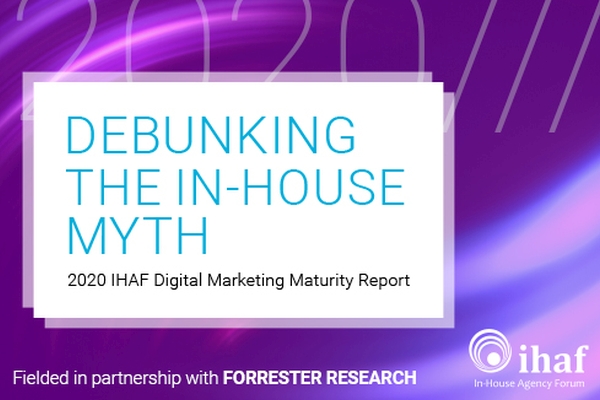 IHAF recently released its annual benchmarking report, Debunking the In-House Myth. Fielded in partnership with Forrester Research, the study focuses on the degree to which in-house agencies are involved with digital marketing—assessing the digital marketing maturity of in-house teams today.

Building An In-House Agency from the Ground Up