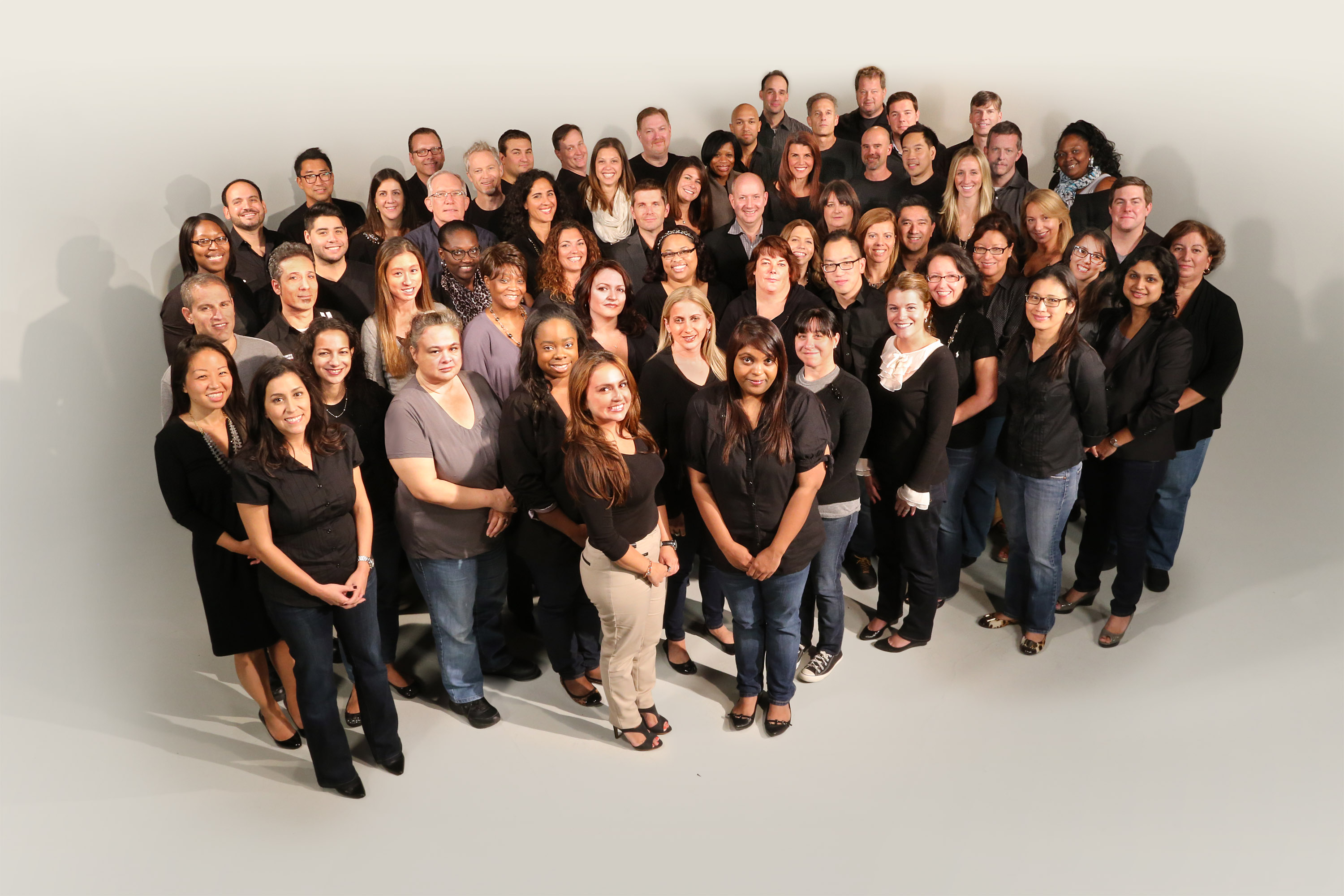 
Prudential Advertising is a veritable melting pot of talent, combining DNA from some of the world’s most prestigious ad agencies with extraordinary depth of financial-services category experience. The team is committed to helping establish Prudential as the pre-eminent financial services brand—and with the Bring Your Challenges campaign, it has taken a big step in generating new brand momentum.

Since the launch of the campaign, consumer awareness has increased and brand imagery has improved across nearly two dozen attributes. Among financial advisors, brand impression and consideration have increased significantly, with favorability hitting its highest point since the financial crisis. Prudential also achieved a #1 ranking in unaided brand awareness among its competitor set.

Prudential Advertising has demonstrated a strong track record for client engagement. For a seventh-consecutive year, the 70-person in-house agency received an annual satisfaction rating of 90%-or-higher among internal clients. With a powerful blend of strategy and creativity, the highly collaborative in-house team aims to “outsmart” rather than outspend, pursuing a value proposition that it calls Return on Imagination. This approach has driven tangible business results, generated buzz, attracted talent, and helped internal clients achieve their goals.

Prudential Advertising’s lean-staffing operating model is credited with saving millions as compared to external agency benchmarks. And its in-house media unit saved millions more as they planned and negotiated a sizeable media investment on behalf of the company.

Prudential Advertising’s expertly coordinated full-service model brings paid, owned, earned, shared and media disciplines under one roof. Not only has this enabled the in-house agency’s leadership and stewardship of the highly successful Bring Your Challenges campaign, it contributed to the Financial Communication Society choosing Prudential as its 2012 Financial Marketer of the Year. 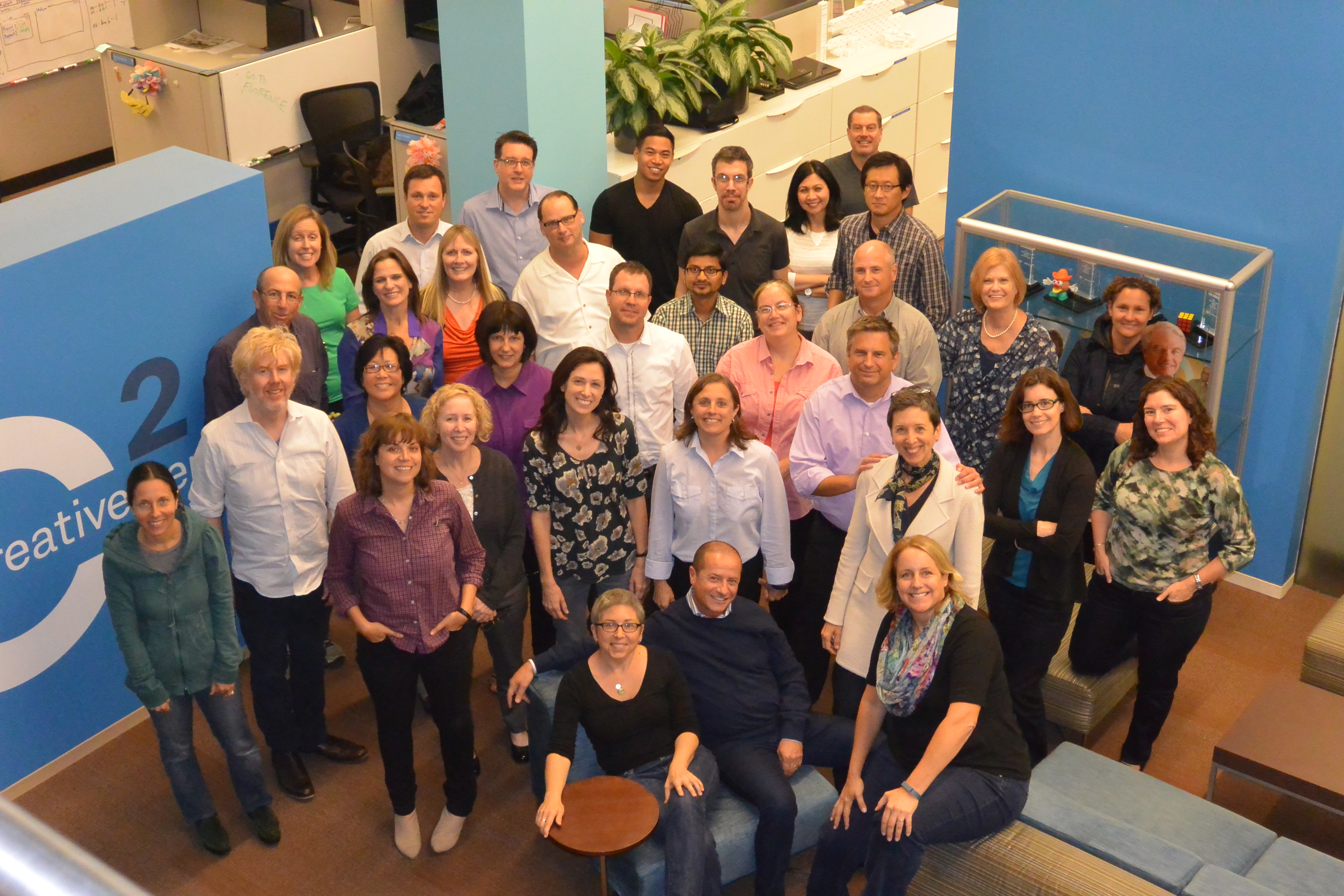 One-hundred and twenty people. Four thousand projects. Millions in savings. And that’s just one year. The evolution of the in-house agency at Charles Schwab from Creative Services to Creative Center (C2) highlights the group’s pivotal position within the company. As silo busters, C2 works with virtually every business unit—participating in a wide range of high-profile projects including crafting and implementing the new Schwab brand platform, Own your tomorrow™.

C2 is 85% billable and their watchword is efficiency—using a job-tracking system to maximize productivity and provide team members and clients with accurate, up-to-date project information. While client partners appreciate C2’s productivity, they rely on their strategic thinking, innovative creative, and measurable results. In the words of one client, “The folks at C2 are an integral part of our team; they know Schwab and they bring insightful, fresh thinking to every project.”

The 62-person team at Torque Creative spent the past year fulfilling its mission of delivering comprehensive creative communications to 25 national brands owned by or affiliated with TTI North America. From a high-profile, integrated TV and web campaign that increased sales by 85% to procedural changes that reduced manual production costs by hundreds of thousands to the insourcing of product-video production that saved even more, Torque boosted profitability and the bottom line.

Clients trust Torque to execute comprehensive programs because of their ability to consistently deliver excellence on time and on budget. In fact, TTI executives are quick to say they have a secret weapon: Torque Creative. When prospective retailers tour the company, Torque is the last stop. For many, Torque Creative is the deal-closer. Torque’s strategic talent, creative firepower and executional know-how are major advantages for retailers who buy TTI’s products.