Is Your Approach to Leadership Instinctive or Deliberate? 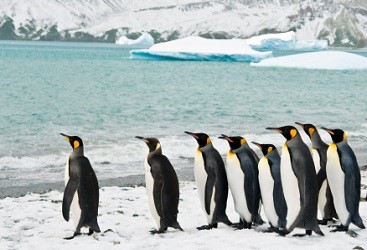 As a manager, I never gave much conscious thought to the principles of leading. I simply dealt with daily issues as they arose without considering how to implement a particular approach to leadership. With my career in transition, I’ve been meeting with people to discuss new opportunities and I’ve found myself asking, “What’s your leadership style?”

For me, it comes down to two simple ideas: 1) Hire great talent and 2) Give them the freedom to do their best work. Of course when put into practice, leading teams can be much more complicated than that. Even applying those two basic ideas isn’t always easy. However, hiring top talent and letting them perform is a great place to start.

We all know managers who were hesitant to hire superstars, perhaps out of fear that those employees would outshine or even replace them one day. That usually leads to mediocre work. When you do have the courage to bring in the kind of talent that pushes everyone to raise their game, the benefits are often immediate. When I’ve brought in stars that had just as much creativity and insight as I did, I was still able to guide them with respect to corporate positioning and branding—so I never felt intimidated or regretted hiring them.

Similarly, giving people freedom can be challenging because it’s natural to want to put your stamp on things. For young managers, it can be especially difficult to resist the urge to ask people to do things the way you would. I’ve found it can take years to develop an ability to let people succeed doing things their way.

I guess I also have a third principle—though I’m still searching for the words to express it. It comes down to leading by supporting your team while also ensuring your employees are accountable for the work they produce and the relationships they have with their colleagues.

I’ve always been surprised by how much my creative team has valued me backing them up, like in a traffic meeting when an account manager was frustrated with a job being behind schedule. When there were valid reasons like not enough input, an overload of work, or a failure to prioritize, I came to their defense. People told me, “We like that you have our backs.”

Still, the account team didn’t view me as reflexively defensive. I maintained my credibility with them because I also came to their aid when creative was trying (as writers and designers naturally do) to hold onto a job they were originally assigned even when they couldn’t get to it. I urged them to raise their hands early and let me help. I also offered gentle reminders that members of the account team were our advocates, taking the heat from internal clients who were even more frustrated when jobs weren’t on schedule.

In retrospect, I realize that I do operate with some underlying principles of leadership that come partly from personal instinct and partly from mentors I learned from and wanted to emulate. So as we roundup our discussion on leadership, it would be great to hear what your top leadership principles are. Share them by adding your comments below or better yet, by joining ourmembership community. 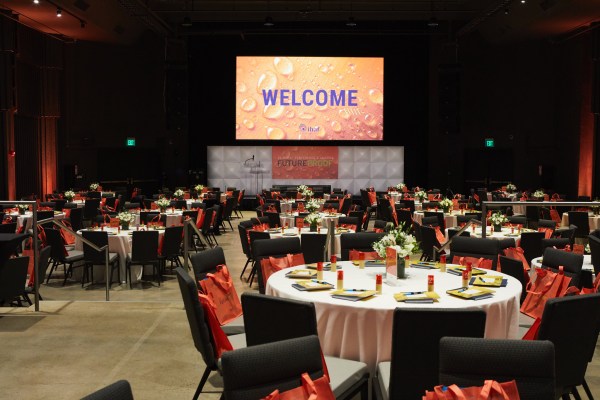 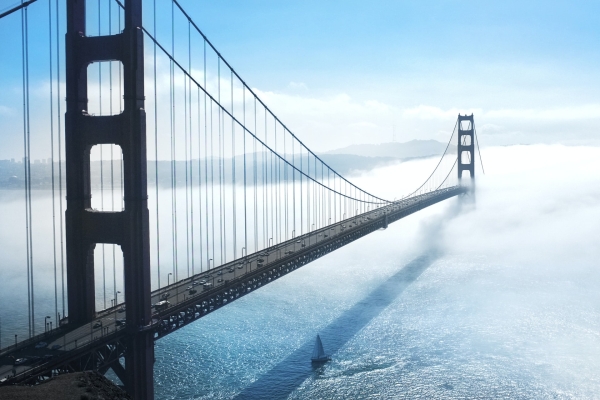 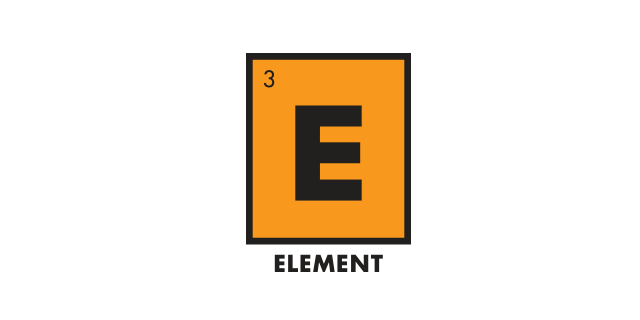