Meet a Board Member 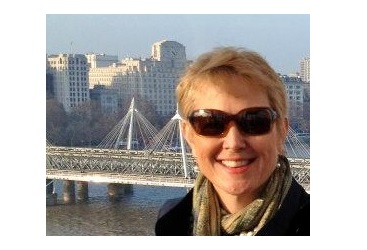 IHAF Board member, Kim McNeil, knows a thing or two about workflow. As VP of Operations and Vendor Management for FCA, the in-house agency at Fidelity Investments, Kim is responsible for all staffing, infrastructure and process management initiatives. IHAF caught up with Kim recently to get her perspective on our topic of the month. Here’s what she had to say.

“One of the most important things to remember when you’re planning a new workflow system is that it’s not a replacement for your staff. A lot of people go into a systems implementation with the assumption that a new system will do the work for you. As much as we wish our processes could replicate themselves—that projects followed the same steps—it doesn’t work that way. We need to rely on human capital and decision making to determine who works on what projects when, and how. And to make sure that milestones are identified and tracked accurately in the system.

At FCA, people used to be almost allergic to doing things the same way. People saved and stored files in different places and they documented status (or not) in varying degrees. Everyone was pretty sure that their way of doing things was best. No one readily acknowledged this was the root of much of the extra time and effort it took to determine the status of a project when someone was out of the office or a file was misplaced. Even after we invested in workflow and document management solutions, people were still managing files and relying on the systems to varying degrees. We realized it was going to take a lot more than a new system for us to gain efficiencies. It was going to take a change in our collective behavior.

So how do we get people to change their behavior? We did it through reporting. We started taking snapshots and reporting what people were and weren’t doing, like closing jobs. No one gets satisfaction out of closing a job in the system. But we needed jobs to be closed in a timely manner so we could learn the duration and amount of labor it took to get a particular type of project done. Something simple like closing jobs when they’re done allows us to do real-time analytics which enables us to better forecast future work and resources. Without it, we can’t accurately assess work volumes or staffing requirements.

The reality is, no one is going to get a raise for closing their jobs on time—but the greater good does benefit so those responsible for closing projects are held accountable for doing so. That’s why we spent a lot of time making sure everyone understood their responsibilities when it comes to the system. And we went through some trial and error to figure out who should be entering data and who shouldn’t.

That’s one thing I’d encourage others to do. Don’t assume that everyone that touches a job should be interfacing with your workflow tool. We started out that way until we realized that maybe the person that’s best at coming up with innovative strategies or breakthrough ideas isn’t the one who should be spending time routing work and updating budgets. Make sure you’re tasking the right people with the right responsibilities.

In terms of file management, we defined that too. Today, we have specific naming conventions and ways that files should be stored and backed-up—and everyone follows those conventions because everyone benefits from how much easier it is to access folders and images and assets. There’s no more hunting and pecking or spending half a day looking for job files. That alone has been huge for our team—I don’t know how we’d function otherwise. So while no one gets a raise for doing it right, those that are responsible for using the system and following the conventions do get dinged when they don’t comply. The carrot is that the more we work this way, the easier it is to get our work done.

Our business partners (clients) benefit too. Accurate data reporting helps them plan, prioritize, forecast and even envision cool, new things that we can do to grow the business because the efficiencies we gain lets them invest in more projects. Through it all, we’ve created an operating model with a level of efficiency and visibility that we never had before. Having a credible repository of data makes all the difference in the world when it comes to supporting our variable labor, building a case for headcount and ultimately quantifying the value that FCA delivers to Fidelity.”

Thanks for your terrific insights and inspiration, Kim—and for your continued contribution to theIHAF Board of Directors. Tell us what you think about the success of the Fidelity team or, better yet, tell us your success story. We’re always interested in hearing from the community so be in touch,ihaforum.org. 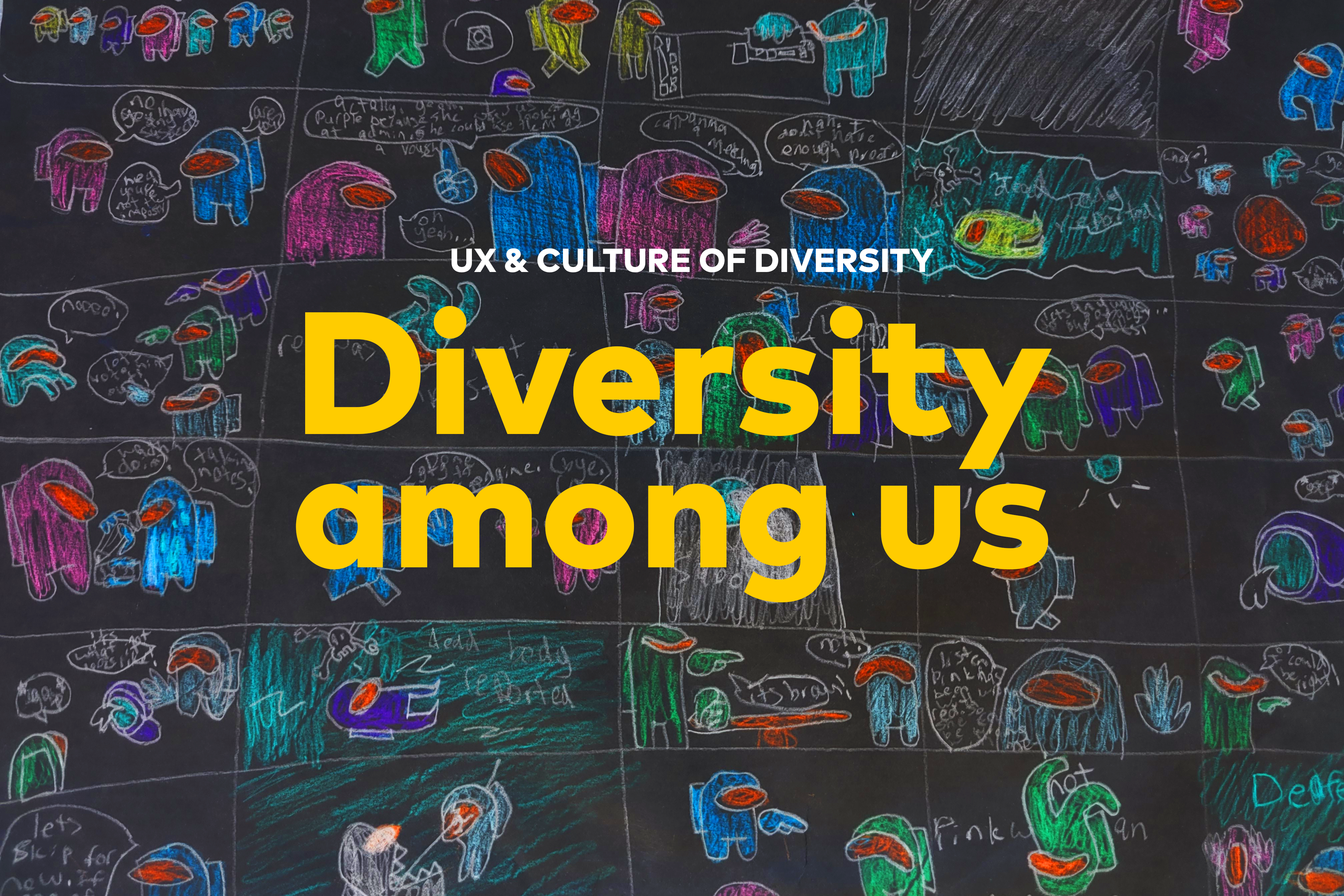 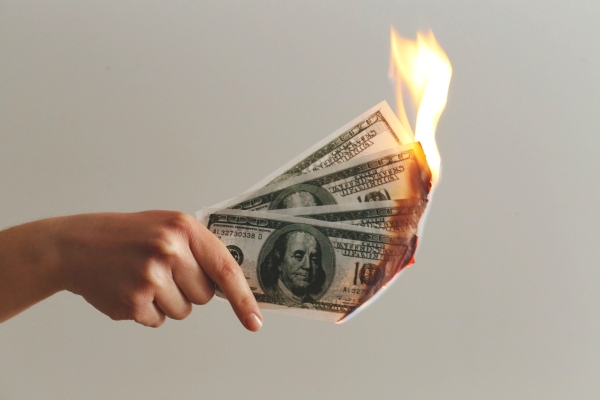