The Cooler Stampedes with John Cena 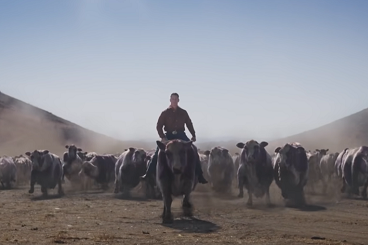 Celebrating the creative achievements of our members is one of our favorite things do to here at IHAF. So, when The Cooler launched its recent campaign for Experian Boost featuring former pro wrestler turned actor/commentator, John Cena, we were all cheers.

The in-house agency at Experian, a.k.a. The Cooler, developed the multi-spot series to drive home the fact that consumers can instantly raise their credit scores and take control of their credit like never before. The initial ad features a hero on a mission (leading a herd of purple-spotted cows, no less) who teaches a stranded driver that, by using Experian Boost, he can improve his credit scores and purchase a new truck. The message is underscored by the herd exclaiming “Booooost” every time Cena mentions Experian in the ad.

“The opening of the first spot is all about creating curiosity that gets rewarded by something surprising and definitely unusual,” said Todd Miller, who heads The Cooler. “The call of ‘Experian!’ by the herd leader and the purple cows’ unexpected response creates an iconic identity for Experian Boost.” VP of Consumer Marketing, Kevin Everhart, agrees, “Consumers have described this as a hero product, so we wanted a hero character. And, who’s a bigger hero than John Cena?”

The Cooler’s latest creation was directed by Gary Freedman and produced by MikeTeeVee, kicking off one of the company’s most significant advertising efforts to date, including its first celebrity endorsement. “Experian continues to work with outside agencies on projects,” said Everhart, “though we brought the bulk of our creative in-house more than two years ago as a bit of an experiment. The Cooler has paid major dividends for us by being 100% focused and aligned with our business and our goals.”

The spots will air on cable and broadcast networks, along with digital channels set to formats of 60, 30, 15, 10, and six seconds. New creative is expected to be rolled out each month. And, for those who might be wondering, Experian’s Stampede spot does not feature actual cows—though media outlets inquired, asking if the animals were real and/or if any were harmed during filming. Not to worry, The Cooler exercises creativity with care! 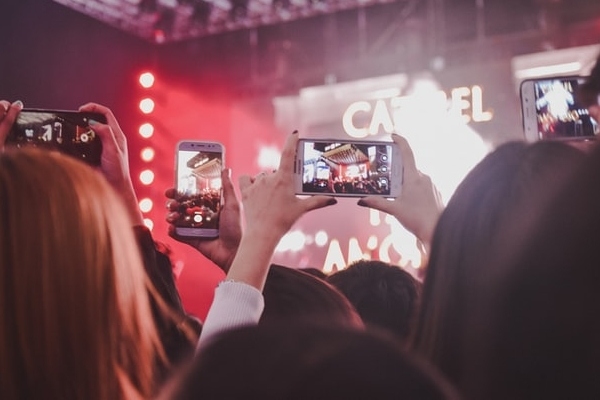 Influencer marketing, once the darling of digital campaigns, has had its day. Plagued with reports of fake followers, bots, fickle fans, and unwieldy expenses (The Rock can pull in $1 million per Instagram post), savvy brands including Spax, Specialized, and the University of Central Florida are … 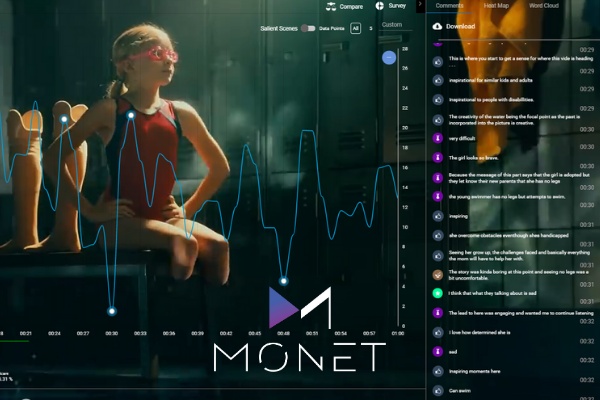 How to Validate Your Creative Instincts and Sell Your Best Work

There is an exciting new way to measure how people truly think and feel about creative content. For the first time ever, your in-house agency can tap into subconscious emotions to bolster consumer insights, validate your creative instincts and sell your best work.

This new science was built on …